The Benefits of Chelation Therapy

One of our most proven, safe and effective treatments for heavy metal toxicity and cardiovascular health is Intravenous Chelation Therapy. 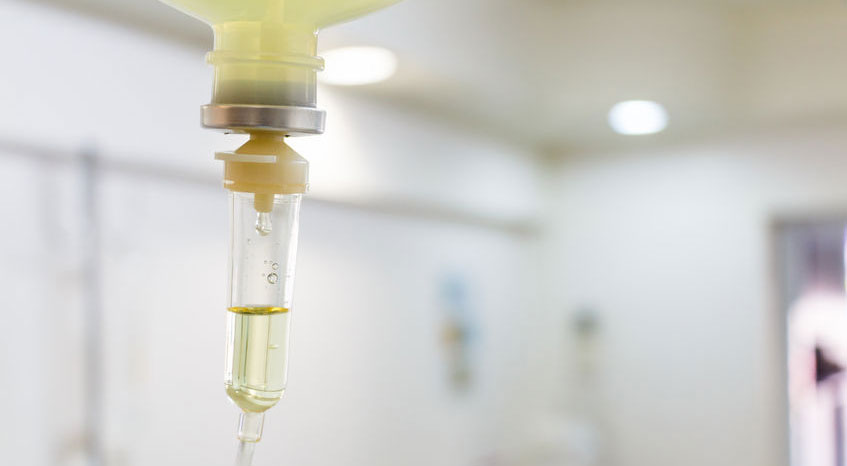 Sunshine Health Care Center provides many intravenous therapies that are beneficial for a variety of health conditions and preventive measures. We offer an Intravenous therapy known as chelation used for the treatment of heavy metal body burden. Doctors have been using chelation therapy for over 60 years in office settings.

What is Chelation Therapy?

The term “chelation”, pronounced “kee-lay-shun”, comes from the Greek word chelos, literally meaning “claw”. This refers to the molecular properties of the chelating agents to grab or bond with certain heavy metals and toxic chemicals in the body. The Merriam-Webster dictionary defines Chelation Therapy as “the use of a chelator to bind with a metal in the body to form a chelate so that the metal loses its chemical effect (as toxicity or physiological activity)” 2.

Our Doctors use a specially formulated mixture of vitamins, minerals and other medications, including the main ingredient, Ethylene Diamine Tetraacetic Acid (EDTA), which is introduced into the bloodstream over a period of time using an intravenous (IV) drip. Chelation therapy is typically administered in a series of 10-20 treatments depending on the severity of your symptoms. In more serious or chronic conditions, 40 treatments may be the best option. In addition, many patients report feeling healthier and more energetic after a round of treatments. Typically for a Chelation series to be effective, it must be administered in a series of up to 10 to 20 treatments, depending on the severity of your symptoms. Our Doctors and Medical Staff will make you right at home in our communal IV Room, with comfortable reclining chairs and a flat screen television for your entertainment. Snacks and drinks are provided.

What are the Benefits of Chelation Therapy?

We live in an age of increasing environmental toxicity. Toxic metals and chemicals such as mercury, lead, arsenic and aluminum are prevalent in the water we drink and the food that we eat. They can be introduced into our bodies from multiple sources, such as mercury amalgam fillings 3, dust in the air, pesticides and it is even suggested, by vaccines. By “chelating” these heavy metals from your body, you decrease your risk of developing many forms of diseases that are linked to these toxic substances, such as cancer, arthralgias, chronic fatigue, and neurological disorders. High levels of these toxins can damage the lungs, kidneys, vascular system, liver and central nervous system as well as reduce your overall energy level and nervous functioning.