PSA testing has recently come under attack, as Dr. Tiffany Mitchell weighs in with her professional opinion. 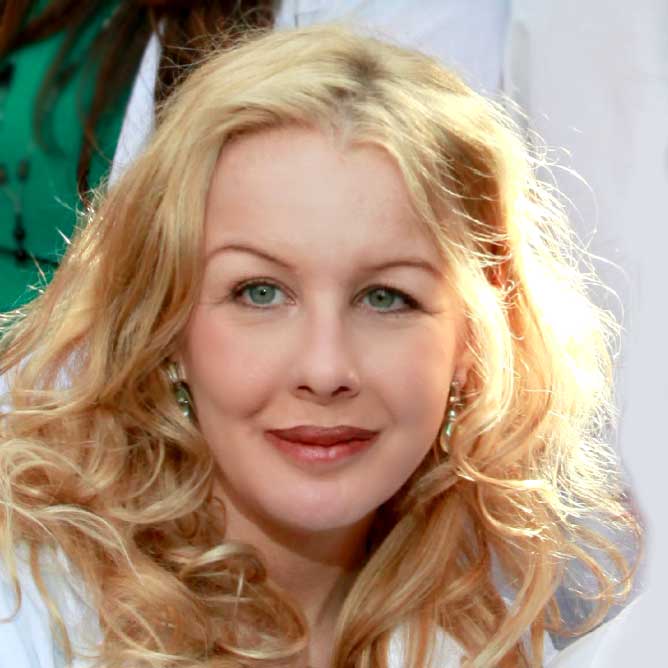 PSA stands for Prostate Specific Antigen. An antigen is a foreign substance or molecule that triggers your immune system to produce antibodies. In this case, the antigens trigger an attack on the prostate. The PSA is a protein, which responds to inflammation, cancer or infection. nThe recommendation against routine screening with the PSA test comes from the US Preventive Services Task Force (USPSTF), and was supposed to be published October 11, 2011 in the Annals of Internal Medicine. The entire draft of the paper was leaked and posted October 6, 2011 on the CancerLetter.com website. As a result, many interpretations of the story have spread like wildfire across the Internet.n

The New York Times reported that the PSA test is akin to a Ponzi scheme analysis, in that people who were screened actually had increased mortality. This notion is based on the analysis that more men with higher PSA levels opted for cancer treatment and may not have needed it. Those fortunate to live into their 80’s will find that four out of five men will have some kind of cancerous prostate condition. Prostate cancer is typically thought to be slow growing. However, I have a Patient with Prostate cancer that was originally diagnosed in his 60’s which has now metastasized to his bones 10 years later. Unfortunately, in this person’s case, the cancer did not grow slowly enough.n

Could this be considered “rationing” of healthcare? I personally think so. Is the PSA test the end-all-be-all? Of course not. Do you have a right to have a prostate assessment at any age? Of course you do! I personally believe that all men should continue to have their PSA levels checked. An increase in the PSA number tells me that inflammation probably exists. Inflammation is not a good thing, so if we know about it, we can do something about it. From a preventive standpoint, we can work on decreasing the inflammation naturally over time.