The Relationship Between Food Sensitivities and ADHD

Attention-Deficit Hyperactivity Disorder (ADHD) affects 3-7% of the world’s population under the age of 19. One-fifth of all cases of ADHD are caused by toxic exposure or trauma. 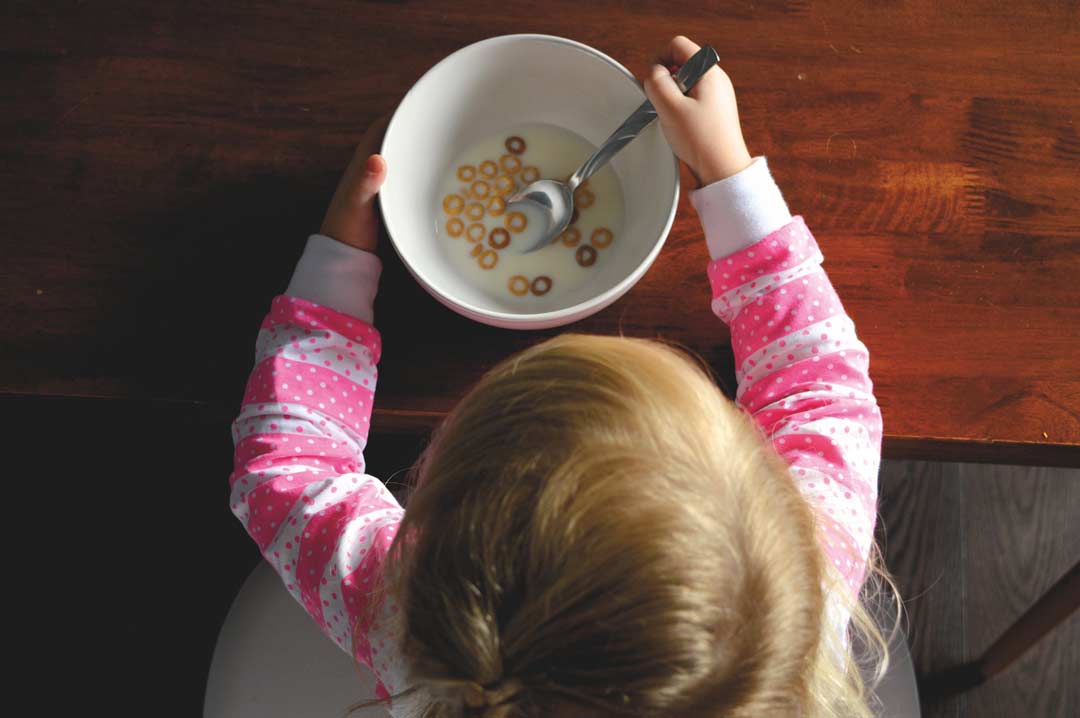 Attention-Deficit Hyperactivity Disorder affects 3-7% of the world’s population under the age of 19. This disorder typically presents during childhood. According to the 1994 book, Diagnostic and Statistical Manual of Mental Disorders, Ed. IV, (DSM-IV), ADHD is a Disruptive Behavior Disorder characterized by the presence of a set of chronic and impairing behavior patterns that display abnormal levels of inattention, hyperactivity, or their combination. Sixty percent of children diagnosed with ADHD retain the condition as adults. One-fifth of all cases are caused by toxic exposure or trauma.

Food allergy testing is highly indicated, as many children are sensitive to foods that can be disruptive to the immune system, which in turn can cause brain dysfunction. It important to note that a food sensitivity is different than a food allergy.