Are You Always Fatigued, Tired or Have Low Energy?

Learn more about the causes of chronic fatigue and some of the things you can do to keep your energy reserves from tanking. 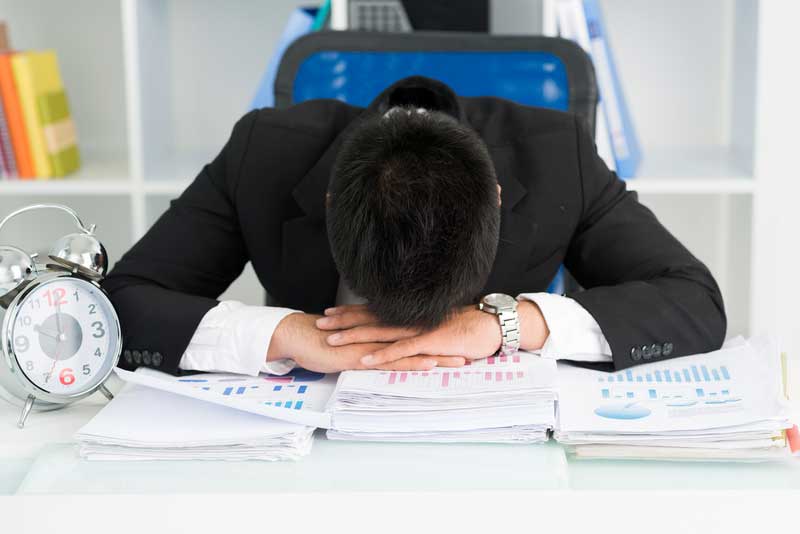 Endocrine disorders are a common cause of fatigue with hypothyroidism and diabetes mellitus being the most common contributing factors seen clinically. There are other hormone deficiencies that may cause fatigue as well, such as vitamin D deficiency. Did you realize Vitamin D acts like a hormone in the body and in actuality should not really be called a “vitamin” but instead a “hormone.” Lab tests ordered by your Naturopathic Physician can give a clear picture of your hormone status.

Chronic infectious disease may cause fatigue that may seem insurmountable. HIV is no longer a lethal infection, but it is a cause of severe fatigue. Other chronic viral infections like EBV, CMV, and Lyme disease among others can also cause fatigue. These viruses “hide out” in our nervous systems and create a sometimes hard to identify cause to a lowered quality of life. Candida, a type of yeast, can also overgrow in our bodies chronically and cause a myriad of symptoms, including fatigue.

There are many drugs, both prescribed and recreational, that can cause fatigue. Side effects are usually known or disclosed, but we sometimes miss the connection between the drug we’ve been taking for years and our slow-onset fatigue. Many environmental toxins, as well, can disrupt the function of virtually any system of the body and cause fatigue by damaging tissues or interrupting production of vital messengers such as hormones or absorption of vital nutrients.

Gastrointestinal disorders such as inflammatory bowel disease, Celiac disease, and chronic liver disease can cause malabsorption of nutrients, weight loss, and inflammation that then cause fatigue. Naturopathic medicine believes in treating the cause, and Naturopathic Physicians are very well trained in treating the GI tract as a mainstay of treatment.

Neurologic disorders such as Parkinson’s and multiple sclerosis, and even stroke also have fatigue as one of the main symptoms. Rheumatologic disorders such as SLE or fibromyalgia as well as cancer can present with fatigue also. Conventional treatments for these diseases don’t always address this symptom although it can be one of the worst problems for these patients as a result of their main diagnosis. Your Naturopathic Physician is trained to treat the whole person, and will address your fatigue as necessary.