Next to the common cold, digestive problems are the most common reason people seek medical attention. 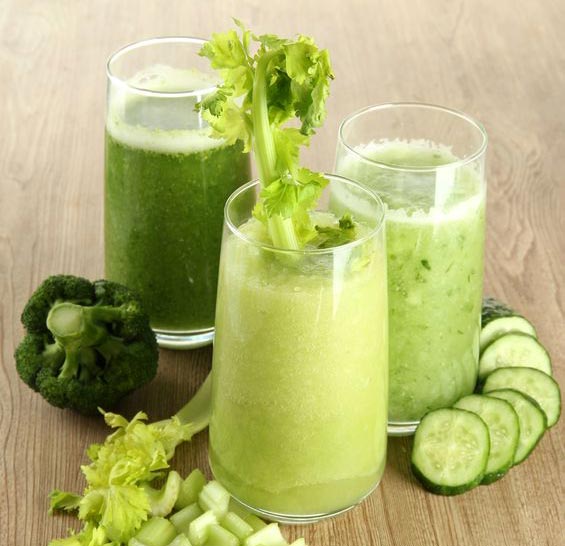 What is an elimination diet?

Some physicians do elimination/challenge testing, where you stop eating all the most common allergens for at least three weeks, and then add them back one at a time to see if symptoms occur. Each common food sensitivity is re-introduced three times in one day, while avoiding all of the other common food sensitivities. Symptoms are then watched for four days.
This can work well if you are allergic to the things that were eliminated. But if you just have a rare allergy, the elimination test isn’t effective, and only a blood test will likely pick it up.

Celiacs Disease – A Range of Symptoms.

Foods can also trigger different immune systems in different ways, causing many different symptoms and making them difficult to diagnose. For instance, celiac disease is often thought to be a food allergy to gluten, which is a protein found in wheat, rye and barley. Celiac is actually a genetic autoimmune disease, and is an IgA and IgG antibody reaction to food.

The National Institutes of Health estimates that around two million people in the United States have celiac disease, or about one in every 133 people, and more than 95 percent of people with the disease remain undiagnosed.

The possible symptoms of celiac disease range from none (asymptomatic celiacs), to diarrhea, weight loss, weakness, and fatigue (also called classic celiac disease). All forms of celiac cause damage to the lining of your intestines. They can also cause liver damage, anemia, and osteoporosis, all of which can be subtle enough that you don’t actually feel them.

There is also atypical celiac, which is the most common form of the disease. Atypical celiac can have a range of symptoms, and is therefore much more likely to go undiagnosed. The symptoms of this can vary from migraines to constipation, but is usually affects the immune system, digestive system or nervous system.

Celiacs can also cause Dermatitis Herpetiformis, an itchy skin rash that can affect any part of the body. For some it looks like facial acne and for others it can look like eczema.

There are three parts to the diagnosis of celiac disease:

The treatment for celiacs disease, a Gluten free diet, has to be strictly followed for life. Treatment also involves reversing any nutritional deficiencies that may have developed as a result of the damage to the small intestine, which is where we absorb nutrients from our food.

What is a leaky gut?

When the digestive system degrades to a certain point, it is called “leaky gut.” A leaky gut is usually diagnosed if a person tests for multiple food sensitivities. A leaky gut is a breakdown of the lining in the intestine which leads to increased permeability.

In conclusion, remember that your gut is as unique as your fingerprint and that there is no one size fits all in medicine. Always trust your gut instinct while exploring your path to wellness!