Do You Metabolize B-Vitamins Correctly?

The MTHFR gene tells the body to make enzymes to activate vitamin co-factors. This gene doesn’t always work as it is supposed to. We can help correct that. 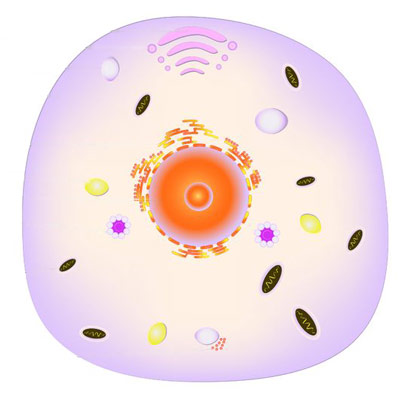 But now you ask, what does this have to do with the MTHFR gene? And the answer is… EVERYTHING! You see, each cell’s nucleus contains DNA consisting of smaller particles called chromosomes, which hold all the genes that you were born with. That’s right, your genes are gifts from mom and dad. And the MTHFR gene is just one out of many important genes in the body. The MTHFR gene tells the body to make enzymes to activate vitamin cofactors, also known as methylation. (2) The method of methylation is described as a chemical process where a methyl group (CH3) is added to a substrate in the body. (3)

Once a methyl group (CH3) is added to b-vitamins, the vitamins are now activated and can be utilized in the body for many biological processes like the Krebs cycle, where energy is produced in a cell’s mitochondria. To recap, in each cell there is a nucleus that holds the MTHFR gene that tells the body to make enzymes to methylate/activate b-vitamins to be used in the mitochondria for the energy a human body needs to live.

To be more specific, the following are a few reasons why the MTHFR gene is important for methylation (4):